After meeting at a nightclub, Greenwald gave his card to RZ, a card from Master Notions Inc. with his phone number on the back. 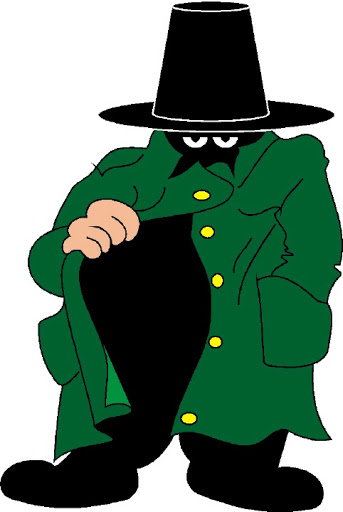 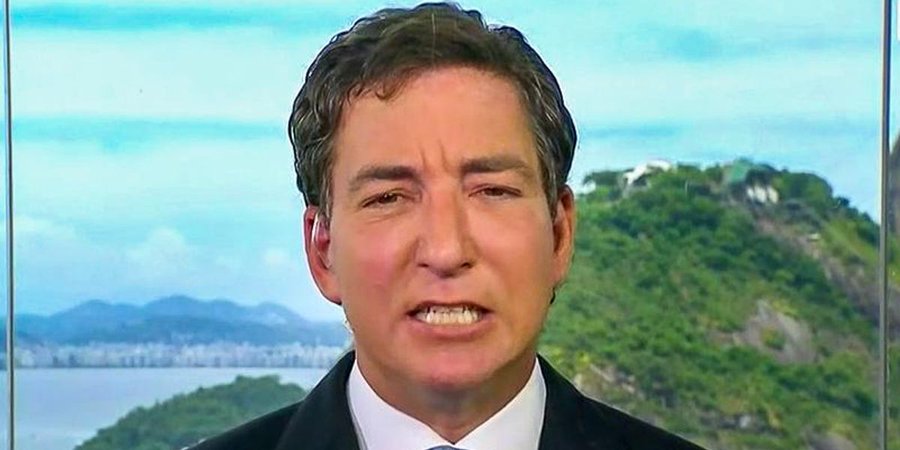 Corner of Lorimer Street and Devoe Street in Brooklyn, New York. I leave the station and an SMS (yes, the good old SMS) informs me that my guest is already waiting at the agreed place. The place is not far from another spot that almost sixteen years ago brought RZ, 37 years old, three nights that for a measly $560, cost him sleep, anxiety disorders, depression, humiliation and suicidal thoughts.

The New York-based Dominican arrived in the United States in 1999 with his brother, then a top baseball prospect in the ranks of the New York Mets. From a strict Catholic family, RZ saw his brother walk away after catching him with another man in a humble apartment they both shared with his older sister in Upper Falls, Rochester, NY.

A regular on the gay scene in New York, RZ turned to prostitution for a few months. He tried to reconnect with the family, especially the mother he loved as a deity; for her efforts in raising the three children in the midst of absolute misery and a father who is sometimes absent, sometimes alcoholic and violent.

‘My mother’s rejection even today causes me pain, but I forgive and love her.’ I do not wish my brothers any harm despite the humiliations, and I would like to be able to meet my nephews and nieces that I only know from photos. ‘

After meeting at a nightclub, Greenwald gave his card to RZ, a card from Master Notions Inc. with his phone number on the back.

In the presentation, Greenwald demanded to be called solely and solely: Herr DomMascHry31, or just Herr DOM. The obsession nazistóide Greenwald (a Jew who hates Judaism, Israel, Christianity, but with a strong penchant for Islam and the idea of submission and domination … is already public knowledge domain and the face Jeffrey Dahmer Glenn).

‘I didn’t know his real name and continued not knowing until I saw him on TV years and years later in an NBC story on George W Bush’s elections. After years of good health without panic attacks, the sight of Greenwald triggered all the perverse memories that Verdevaldo and his partner Buchtel had inflicted on the then young 20-something.’

Still not fluent in English, RZ asked Greenwald why so many computers and a room next to the ‘studio’ with several people on the phones that didn’t stop ringing. It was a sex chat, from which attendants drew interested parties to a site known as hairystuds.com - the same site that sparked a legal war between Glenn Greenwald and his former partner Peter Haas.

Haas accused Greenwald of stealing his entire clientele behind the scenes through a service he had created by relating disk sex to subscribers for audio content, photos and pronographic videos aimed at gay male audiences. In 2004, Greenwald caused Haas to close the case with threats to spread amateur video of Haas and several of his friends; some of them, high-ranking men on Wall Street.

After a long photo session, Butchel promised RZ a substantial amount since, in the opinion of him and his partner, the boy would have a fabulous, meteoric career and with gains previously unimaginable for the young man.

Before the legal part of the thing, a contract of about 80 pages on use of image and other topics that practically exempted Greenwald and Buchtel from any rigor of the law, there would be the final proof, his sexual and artistic performance should be examined.

Herr DomMascHry31, as he REQUIRED to be called, brought in other actors from the production company. RZ saw Greenwald dressed as an SS general, the Nazi paramilitaries. The sessions of Sadomasochism, Blasphemy and other horrors, lasted uninterrupted five hours.

Accordingly, totally in agreement with RZ, it is not convenient for the reader to know the details, that would be purely cheap sensationalism about the nefarious identity; a subject treated as a hero by those who do not know him and did not suffer in his hands the sick and criminal sexuality of those who have defended Nazis with tooth and nail… and for free, bearing the procedural costs himself.

Dementia, the sexual predator that is Glenn Greenwald and his friends, is something for divine justice in RZ’s opinion, for us: these are police matters. Someone who wears his affection for sex spiced by violence, lack of respect for religious institutions and devotion to Nazism, deserves the rigors of the law.

In the opposite world that we live in, an intelligent, belligerent man who knows the traps in the judicial systems of both the United States, the European Union and Brazil; Glenn Greenwald easily escapes anyone who wants to finally catch him with a tactic he learned well before meeting Edward Snowden: blackmailing enemies or whoever stands in his way to achieve his goals.

The events took place in September 2003, in a poorly ventilated studio, which looked more like a Nazi bunker than a film production company; even if adult films. RZ wanted to leave after the ‘first’ session, but was warned that he had signed an agreement and should stick to it.

In an envelope was RZ’s name, age, address and family name. Altogether $560, the extra 60 should be used to feed him. Well behaved - he would receive not 560, but 4,000 dollars and the guarantee that before January 2004, he would have his Green Card.

Greenwald called a taxi, got dressed and said he would return before nightfall. A man, American but with a strong Spanish but fluent accent, told RZ that he knew of his hitherto illegal situation in the United States, and that he would not count to ten to hand him over to immigration control.

In an America still fearful, where every average American could not say two sentences without mentioning 9/11, terror, bin Laden and illegal immigrants - illegal like RZ at that time, were able to confess Kennedy’s death without torture.

Between what RZ considered a milder hell and Glenn Greenwald’s Dante hell, after days of harassment and threats, RZ contacted a friend who had been part of the infamous DDP (Dominicans Don’t Play), a violent Dominican gang operating in the drug trafficking since the early 1990s, well known for its brutality in executing enemies.

RZ told her friend what was going on and asked for help because she feared for her life, even for the exposure of what Greenwald and Butchel had already recorded.

In the second part of this article, we have a Q&A with RZ in which he explains how he managed to get rid of Glenn Greenwald, from the American’s attempt to bring him to Brazil in 2004, to Greenwald’s criminal activities before the Snowden case, in which the The Intercept owner was already obsessed with watching others, but he feared more than anything for his security and privacy.