"Residents of Rio…are striking in every way. The Life of a Carioca year-round is that of pleasure and relaxation" 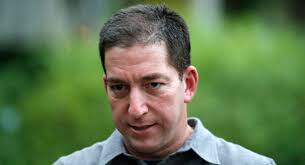 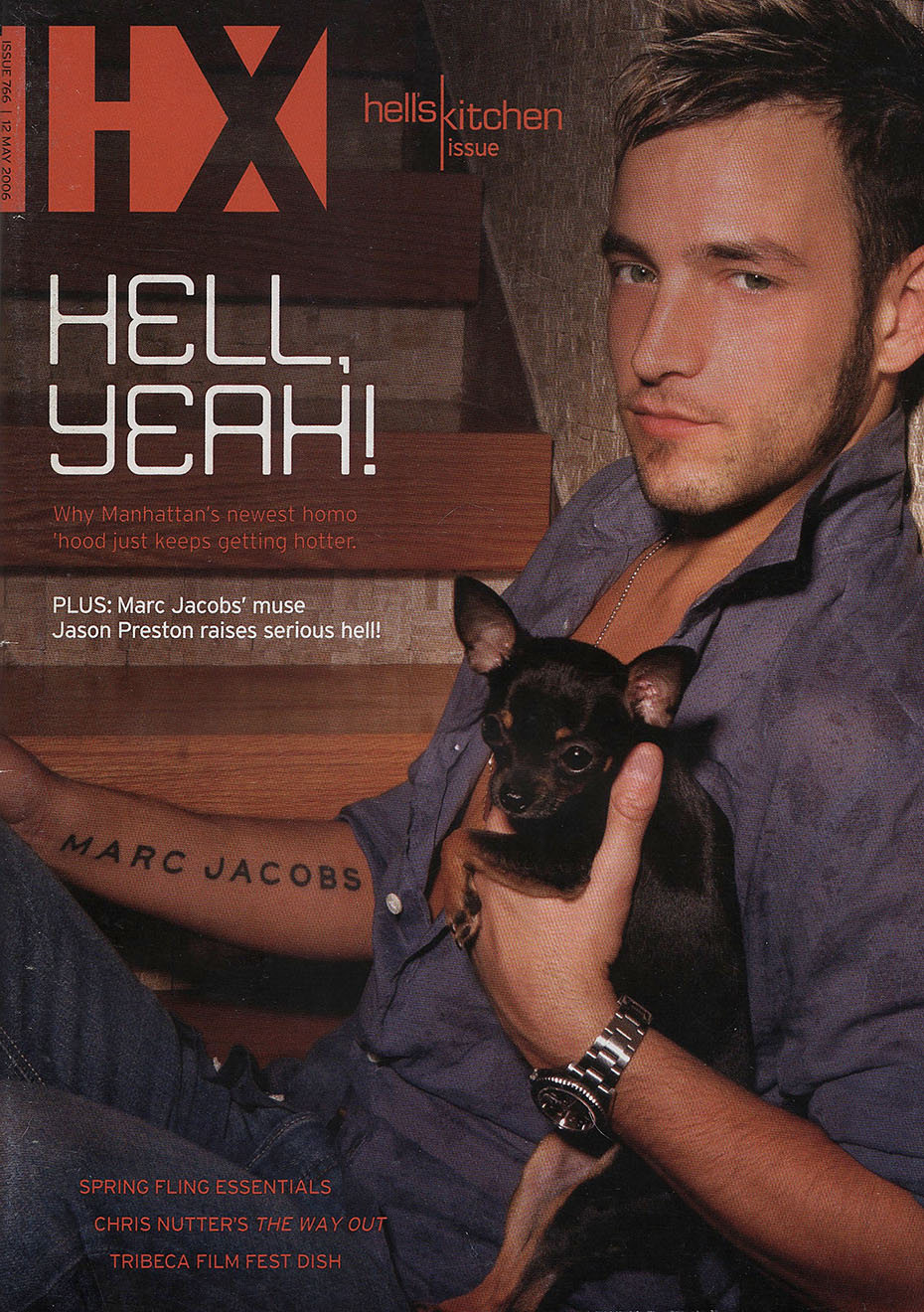 Their May 2006 cover featuring Marc Jacobs then boyfriend

His Name is Rio

This was the second full article in HX magainze under Glenn’s byline, appearing in early 2006, roughly after a year after his Studmall promo.

This time its clear purpose was to promote Glenn’s RioMaleEscorts.com and RioGayGuides.com. That promotion is quite explicit in the second half of the article, although even in the first half (“Text by Glenn Greenwald”) many phrases are identical to ones found on those websites. The first half also covered other aspects of Rio, including gay nightlife which is HX’s primary subject matter. Thanks to its focus on “working boys” and total omission of the spectular parties Rio has to offer, it could be the single worse nightlife review HX ever published.

HX was an influential magazine and the kind of publicity these promotional puff pieces gave to Glenn’s companies would have been highly sought-after — as was the endorsement of Andrew Sullivan, then a very high-profile (if controversial) writer. It’s unclear if they were by way of payment for Glenn’s legal work or some other quid pro quo. The same applies to ads which HX carried for Glenn’s companies. Some copies from mid-2005 contained a half-page ad for Studmall’s recent release Fuck Me and another half-page ad for Double Fuck Me, the total cost of which would ordinarily have been around $5000 per issue.

Pack your bags and meet the Boys From Ipanema, by Glenn Greenwald
- incorporating Brazilian Boys, by David Miranda who has some for sale.

The exact date of this article is unclear. It appeared on the Wayback Machine in March 2006 (link in sidebar), but there were references to it on RioGayGuides.com as early as January 4. The primary medium was the printed magazine, and we are still working on finding the exact edition in which it appeared: we’ll get there.