The Best Memes are from Brazil 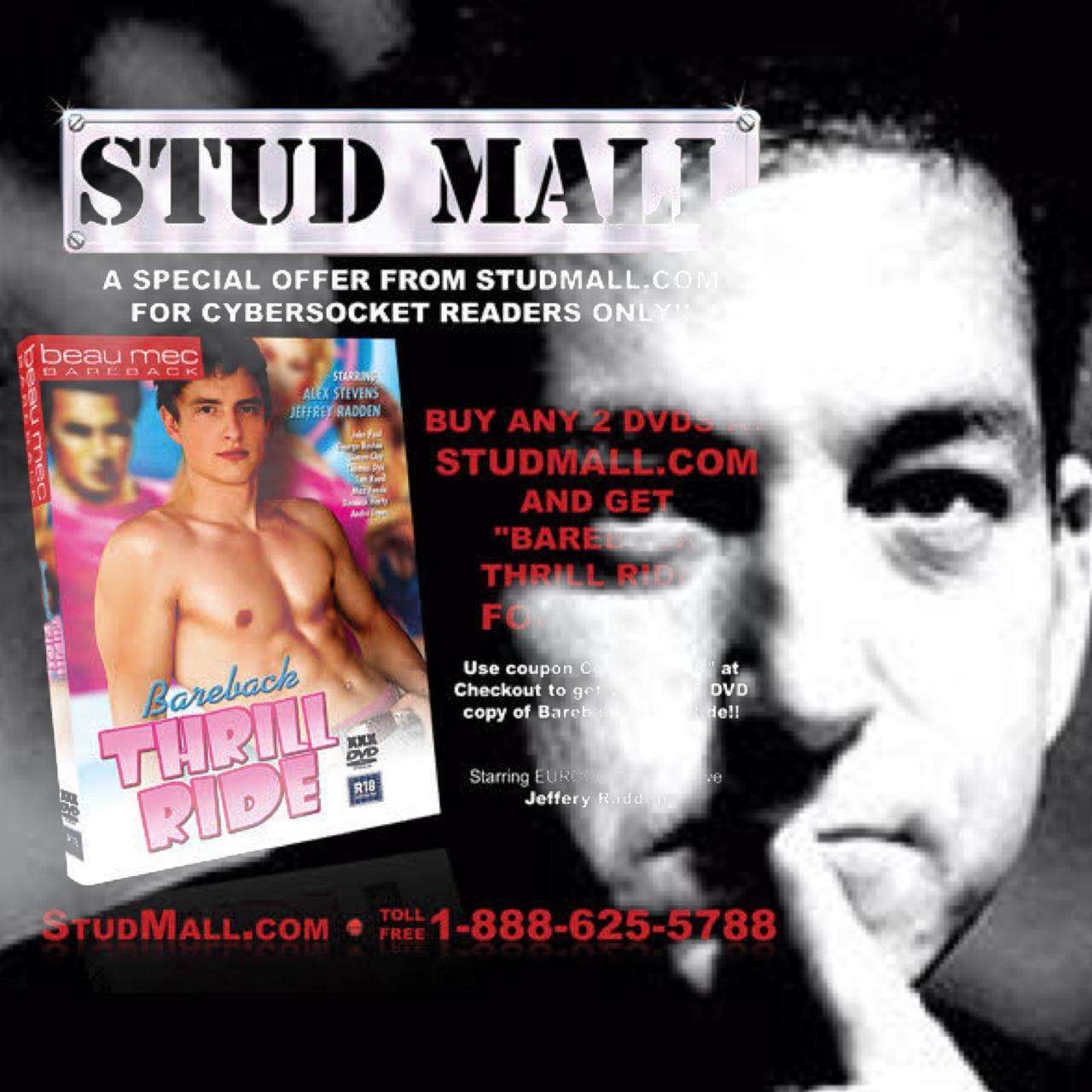 Many others have devoted webpages, or in some cases entire sites, to pointing out Glenn’s faults: his anti-fans. In fact the only people with more devoted anti-fans than Glenn are, or have at some point been, autocratic dictators of fair-sized nations.
Here we catalog some of those pages and similar material, loosely arranged by subject matter. 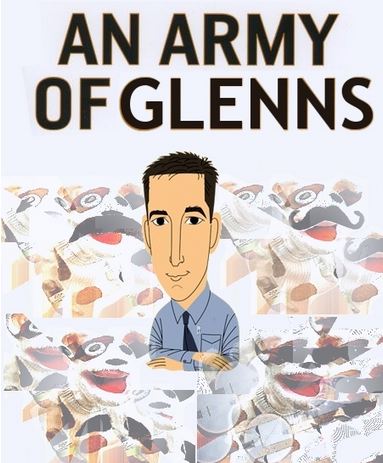 On Anti-Semitism and Defending Nazis

In the era of The Intercept, a number of journalists and noted bloggers seem to have ended up in all-out war with Glenn, including Mark Ames, Ken Silverstein, and Charles Foster Johnson of Little Green Footballs.

The highlight of this July 2006 version is a definition:

Glenn in the replies

A number of web pages are something of the opposite: not about Glenn at all, but noteworthy for the references to Glenn in the replies.

New Websites which have been kind enough to acknowledge this one.