Documents of All Kinds

This new page is still a work in progess

The Custodian of Records

The following excerpt from 18 U.S. Code § 2257 summarizes the job description.

(a) Whoever produces any book, magazine, periodical, film, videotape, digital image, digitally- or computer-manipulated image of an actual human being, picture, or other matter which—

(b) Any person to whom subsection (a) applies shall, with respect to every performer portrayed in a visual depiction of actual sexually explicit conduct— 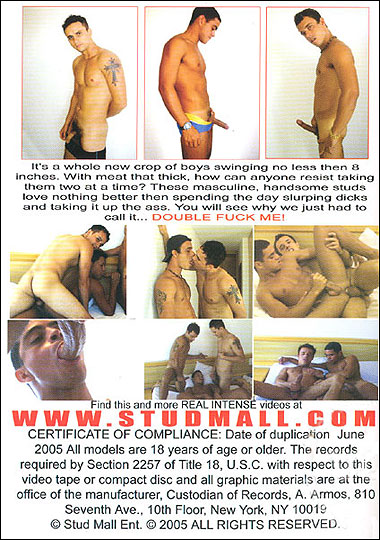 Double Fuck Me was the first Brazilian movie released by StudMall, released a few months after Glenn moved there in 2005. It may the only video which features the Seventh Avenue address of Glenn’s main law office on its cover.
In this instance the Custodian of Records was Adrian Armas (misspelt “Armos”, posssibly deliberately), the husband of Glenn’s business partner, Jason Buchtel.

A Gallery of Box Covers

Commentary is included with some of the linked images.
This gallery is so far from being finished, it’s not even funny. 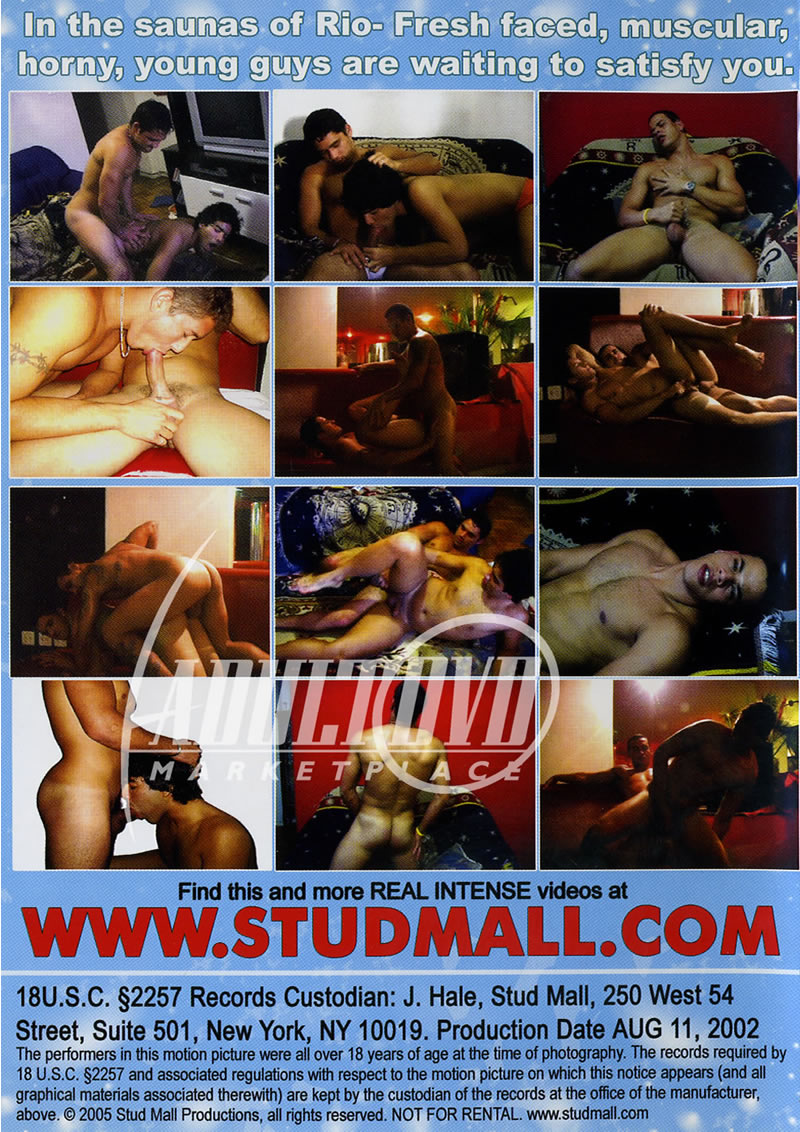 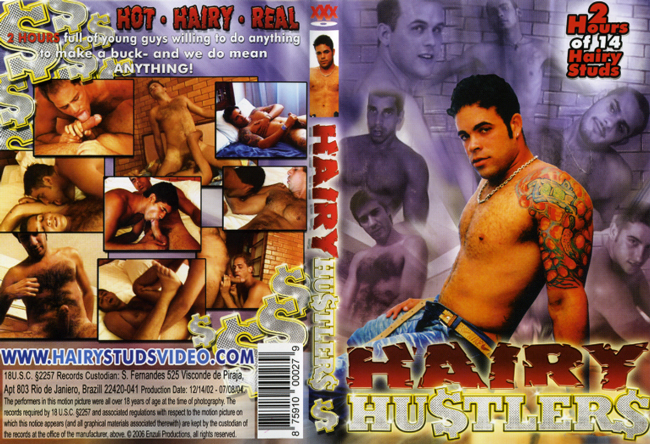 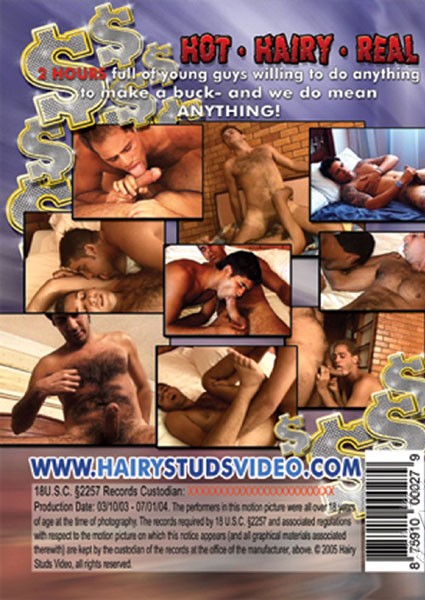 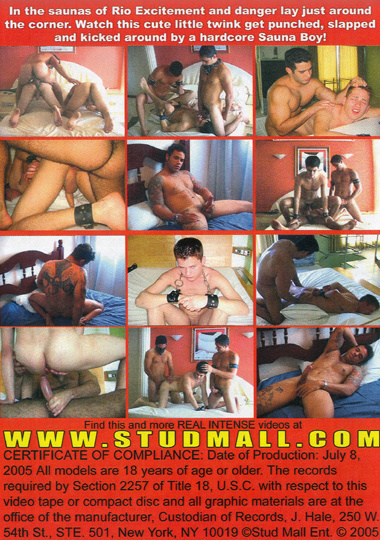 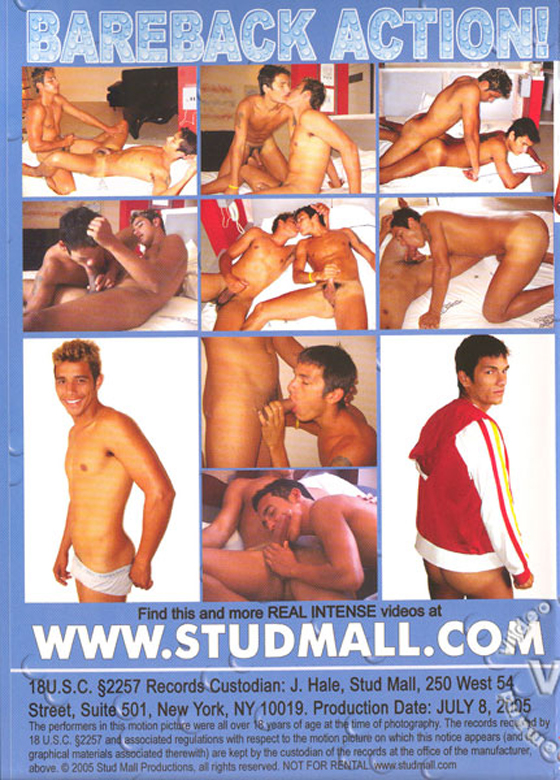 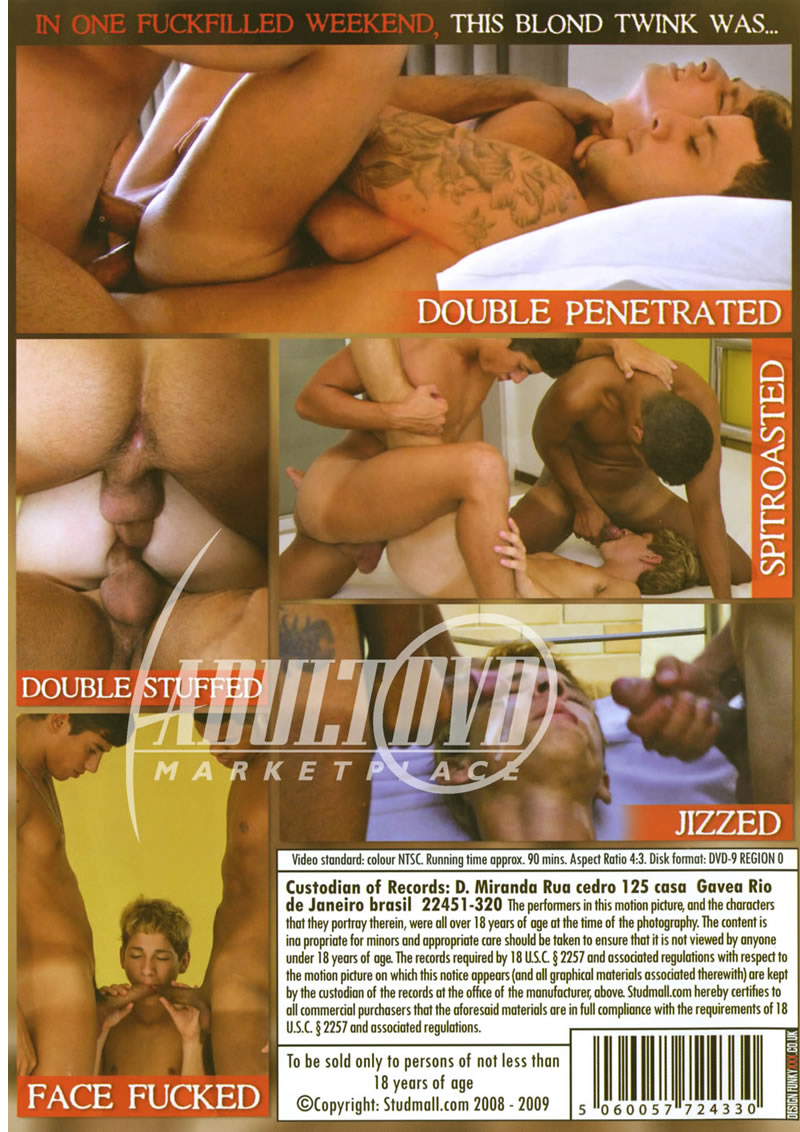 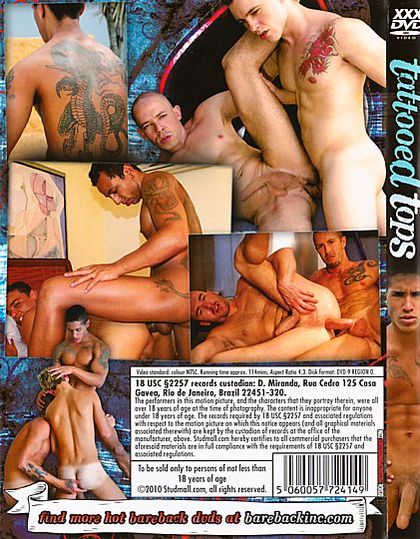 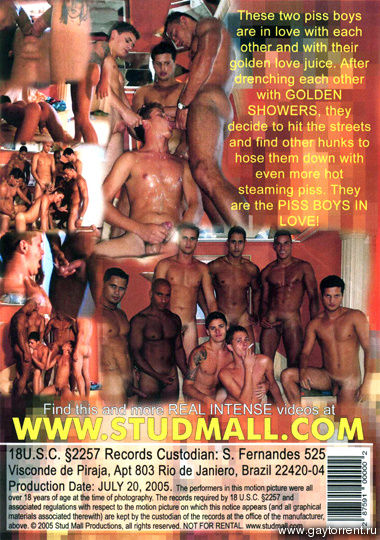 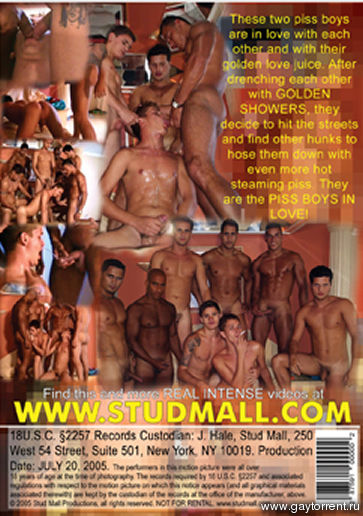 The detailed implementation of $2257 is at the discretion of the Department of Justice.

(g) The Attorney General shall issue appropriate regulations to carry out this section.

They are actually contained in 28 CFR Part 75.

Over 30 pages of the DOJ decision from 2008 were devoted to a review of the comments received during a public consultation.
And the rules sure bothered some people.

Excerpts from the comments (emphasis added)

The Department received thousands of comments that appear to be part of an orchestrated campaign that opposes the requirement in the proposed rule that adult social-networking sites obtain and maintain personal information concerning their users, including obtaining and maintaining users’ photo identification, as well the ability of the Department to inspect such records and invade user privacy without safeguarding the information once observed.

The Department received thousands of similar comments that note that § 75.5(b) provides for inspections without advance notice and request that it should instead require such notice.

One comment asks what the word “matter” means, and the Department again references the plain language of the Act in subsection (a), which refers to depictions of sexually explicit conduct. Another comment asks whether a Web site is a “matter” subject to regulation and, if so, whether each of its elements is an individually “matter” for such a purpose. It also inquires whether a Web site as a whole is a “matter” or whether it is simply an amalgamation of many matters, and whether the Department is requiring many different disclosure statements because a Web site has many different pages.
One comment related that neither the statute nor regulations define a “Web page.”

And on it goes.

The full 42-page document is quite something.
The preceding update to the regulations in 2005 was 16 pages.